March 24, 2012
Really, I start a project right when I'm about to start another "shooter's block". I've been shooting a little bit here and there though, it's just a matter of picking some nicer shots to edit...hopefully I have a few.
When I do shoot, lately I've been using the 50mm f1.8 lens. Not far reaching but it's a nice fast lens, gives me sharp photos. Many say it's a good portrait lens - I haven't put it to the test for that yet.
I joined a photo contest site called I Shot It. I entered a few contests and now interest has temporarily(?) waned on that as well.
I think it's because of the warm weather and the fact that there is SO much work to be done around here.
My son and I went to a small powwow last weekend, the first of the season in this area (that I know of - I'm not right on top of things though). Saw some familiar faces and bought some sage as well as a mixture of herbs ("sacred blend"). The powwow was held indoors and it was very close quarters, but it was still a nice time. We stayed maybe an hour or so.
My Canon EOS 50D is no longer "picked up" by the computer when I connect the USB. I thought it was the pc but it also isn't recognized by the laptop so I want to find out if that can be fixed or if it's worth bothering. Now I have been using the card reader - I hate removing the card because i sometimes take off with the camera only to find the memory card is still plugged into the reader. Doh!
I have my little yacht home now. Just a couple repairs and a motor and she'll be sea-worthy...well, water-worthy. Not sure if I'll take her out on the open sea. But maybe on a very calm day. Here are a few pics of it from my camera phone that I uploaded to show people who might be able to advise on the repairs it needs...more photos to come...

I reached another little snag on the canoe project and not sure if I'll go back to having it repaired by someone or what I'm going to do about it...*sigh*
Well, stay tuned and have a great weekend!
50D boats canoe cell phone photos projects water

DeLunaLore said…
I haven't been shooting much myself, lately. Snapped a couple of shots the other day, in manual mode without my glasses on; they didn't come out so good. There was a powwow here not to long ago. I tried to get-up a couple of people to go with but everyone said all the art carvings and so forth were made in china; very commercial. Needless to say we didn't go. Anyway, all the best with the canoe and the photo contest.
March 28, 2012 at 10:15 AM

Wayne said…
Thank you.
Around here, I think the folks running the powwows try to keep out vendors with mass produced stuff, but a lot still gets through. MOST of the products are hand crafted/harvested or at least locally made, but not necessarily, and not necessarily native-made. I went to one once that had a lot of 'Made in China" stuff - it was my first powwow and I wasn't impressed, although I enjoyed the powwow itself.
The problem with the little boat, as it turns out it is made of plastic, not fiberglass like I thought, so the repairs I was planning might need to be done differently. The canoe's main problem is the gunwales and I'm going to try replacing them still but it might not be as simple as I originally thought. It's worth a try rather than having sitting out in the yard for yet another season.
March 29, 2012 at 10:18 AM

DeLunaLore said…
My daughter and Jimmy have a plastic kayak that had to be repaired because it had a whole in it (of course). Jimmy fixed the leak but we still haven't found out if it still leaks or not. If we don't get it in the water this summer, this will be something like the second season it's sat since repaired. I want to put it in the Gulf and run the coastline on a morning when the water is flat. If I sink it won't be any big deal because I can just walk it back to shore. But we don't know if the repair is going to hold. Nevertheless, I always think it's a bummer when you get into a project and have to go a completely or almost completely different way. I'd say it's worth a try.
March 30, 2012 at 6:38 PM

Wayne said…
Definitely worth a try. I think if the kayak is like mine, it's a different type of plastic that seems easier to repair. I've seen videos on YouTube of people repairing plastic kayaks and it looks like good solid repairs...using heat and extra plastic and basically "welding" it.
The coastline test sounds like a good one. Let me know how it goes!
I'll be taking the kayak out in salt water for the first time, in a couple weeks. It's a cove(?) that I'm told is very flat and not deep at all.
April 1, 2012 at 10:11 AM

DeLunaLore said…
Now I wondering if the saltwater will affect the repair...I hope the cove goes well; sounds like a neat place.
April 4, 2012 at 11:40 AM 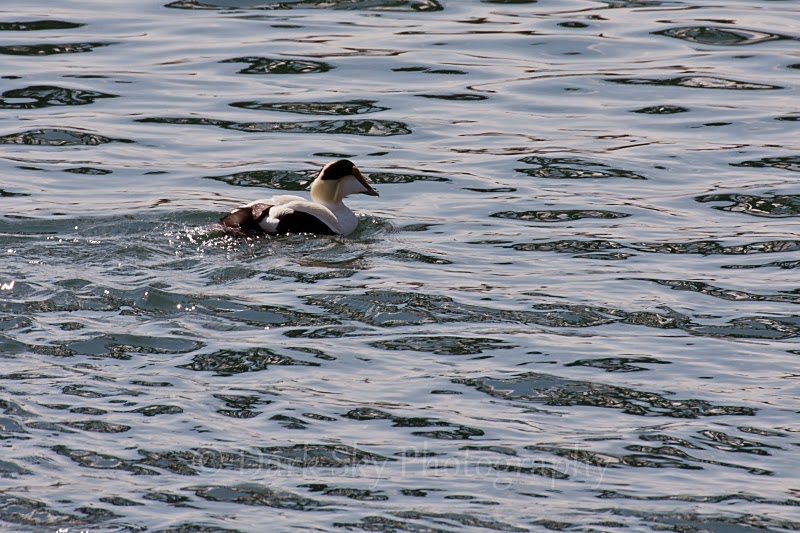 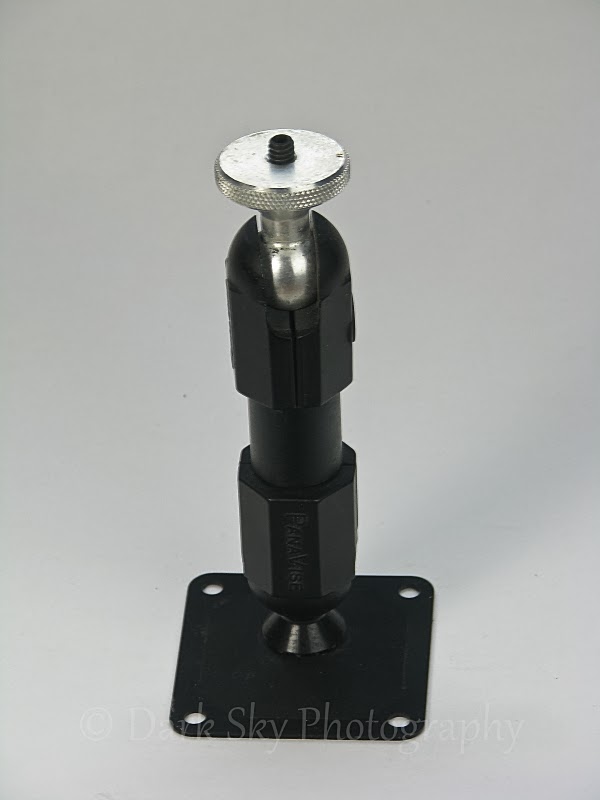